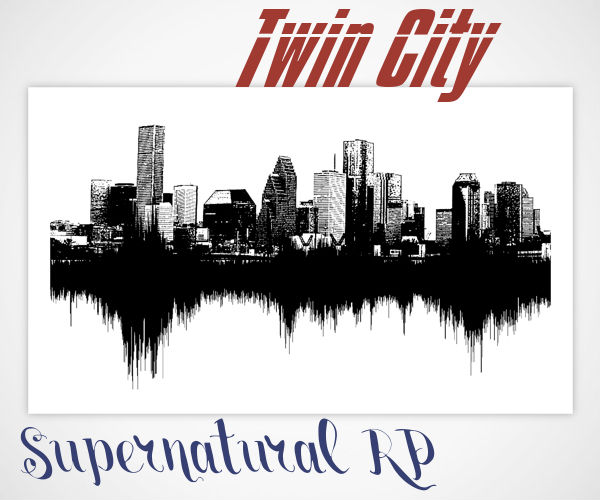 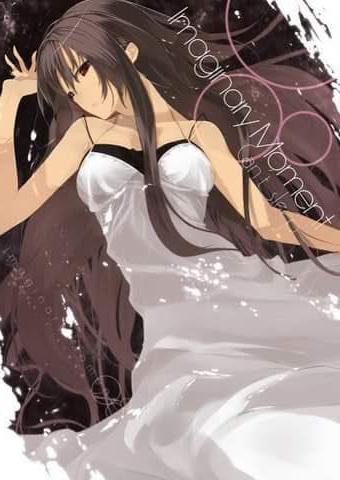 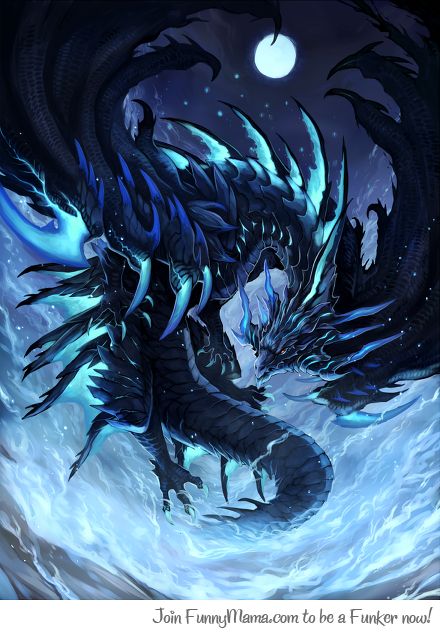 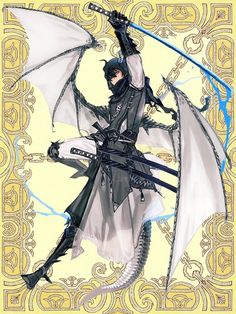 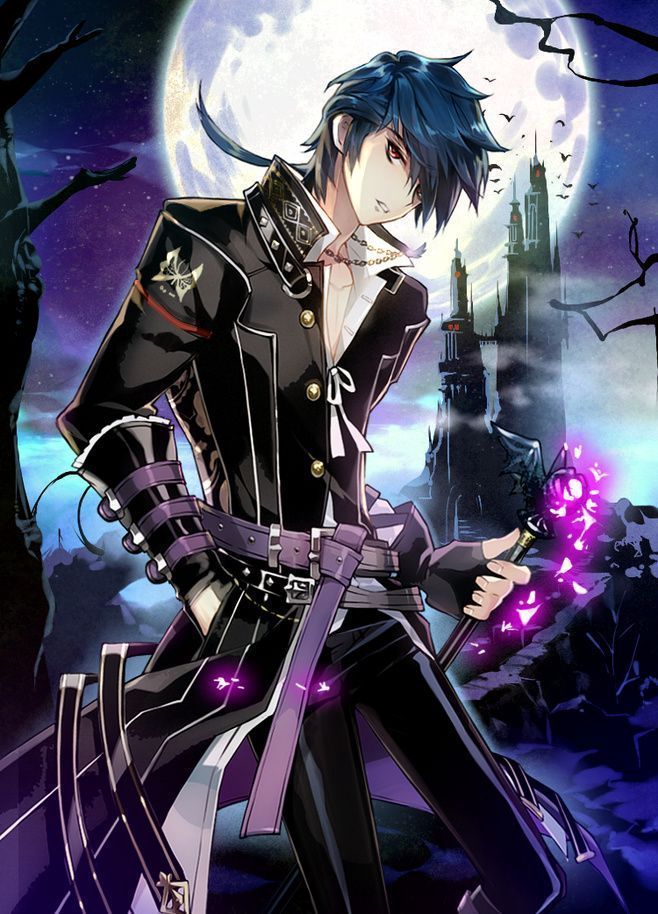 Appearance: In his human form he is 6'4" athletic build with somewhat long blue hair down to just above his shoulders. He also has a half form and his natural dragon form. In his half form he grows taller to a height of 6'10" and grows wings and a tail his as well has dark curved horns. his tail, wings and back have blue scale and the scales along his back wrap partially down and around his arms where his finger tips become clawed. He dresses in his human form in black long sleeved dress shirt with the arms rolled up to the elbows blue jean pants an black leather boots.

Racial Detail: As a dragon he can take on two additional forms human and half-dragon. he can see in the dark, has very keen eyes and can breath under water.

History: The egg Sho was born from had been a lost egg. His egg had been found by an odd couple, a human couple. At that timer it would have been common for a human who found an egg like that an smash it. That’s what made this couple so different instead of smashing the egg they kept it and help it hatch. On the day Sho broke out of his egg there was a huge storm. His adaptive parents saw it as a sign of Sho’s future, as Sho is a lightning dragon. The couple raise Sho well an but they where only human and live short lives. Once the old couple passed away Sho left his nice remote safe home to see the world. That’s where Sho learned how much people could truly hate an where he truly learn how strong he was.

After a few hundred years Sho’s whole life changed in a day when he saw the most beautiful women walk into a random bar. When he saw this women he new she was a dragon, but there was something so, different about her. All he wanted to do was have a chance to know her. For the whole night he did anything he could to talk to her, or impress her. A few times he thought he saw a her looking at him when she thought he couldn’t see her, so Sho kept trying cause she was just playing hard to get. It seemed by the end of the night it was not meant to be since Gola Jaci the most beautiful thing Sho had ever seen left with out even say goodbye. The next morning Sho was out on a walk just to see the town when he came across the women from the night before. This time she wasn’t alone, she stood face to face with another dragon both with anger in there eyes. The male dragon attacked an Gola fought back.

It became apparent quickly that the male was a red dragon and wanted Galo for himself. This ment if he had to he would take her by force. Sho would not stand for it , not because he wanted the Gola as well but because she should chose who she mates with. Sho attacked the red dragon fighting hard an coming out victorious. After the fight Gola’s attitude changed, she told Sho yes and kissed him. Ever since that day Galo and Sho have been by each others side.

Job Items: clothes on my back